Absolute grounds for refusal of trademark registration application under Section 9: -

(a) which are devoid of any distinctive character, that is to say, not capable of distinguishing the goods or services of one person from those of another person;

(b) which consist exclusively of marks or indications which may serve in trade to designate the kind, quality, quantity, intended purpose, values, geographical origin or the time of production of the goods or rendering of the service or other characteristics of the goods or service;

The provisions in section 9(1) (b) apply to marks and indications that are both descriptive and non-distinctive in relation to the goods or services for which protection is sought. The signs and indications which consist simply and solely of designations “which may serve in normal usage from a customer’s point of view to designate, either directly or by reference to one of their essential characteristics, goods or services such as those in respect of which the registration is sought and which may therefore be viewed as a way of referring to the goods or services or of representing their essential characteristics in common parlance.

(c) which consist exclusively of marks or indications which have become customary in the current language or in the bona fide and established practices of the trade, shall not be registered: 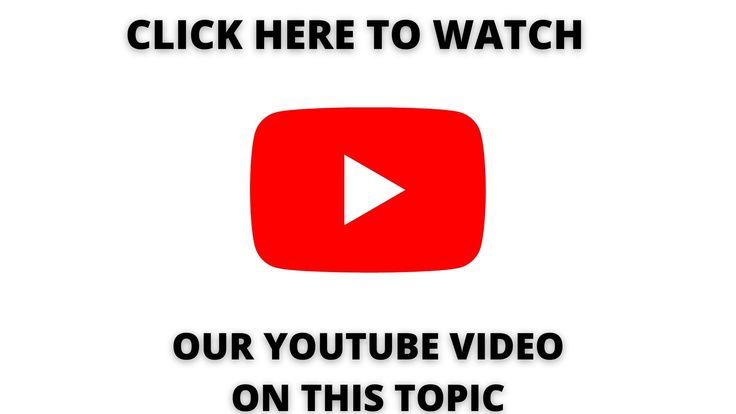 This sub clause prohibits signs and indications of that kind are common to the trade and available for use by all who choose to use them as long as no misrepresentation is thereby conveyed as to the provenance of the goods or services in respect of which they are used. A mark is considered to be a common to trade, if the word or device is in common use trade or is open to the trade to use. Such signs and indications are accordingly excluded from registration unless and until they can be seen to have acquired the extra dimension of a distinctive character as a result of the use that has been made of them.

Provided that a trade mark shall not be refused registration if before the date of application for registration it has acquired a distinctive character as a result of the use made of it or is a well-known trademark.

Analysis of Proviso of section 9 of the trademark act-

This proviso clearly indicates that a descriptive trademark may be entitled to protection if it has assumed a secondary meaning which identifies it with a particular product or as being from a particular source. It contemplates the possibility that certain words although primarily descriptive of the character or quality of the goods, may by reason of use and reputation, lose their descriptive meaning and acquire a secondary distinctive meaning so that they indicate that the goods in connection with which they are used are goods of a particular manufacturer.

(a) it is of such nature as to deceive the public or cause confusion;

It is primarily concerned with the deceptive nature of the mark by reason of something inherent in the mark or its use, such as to nature, quality or geographical origin of the goods or services. The mark may be in the nature of misrepresentation as to the characteristics of the goods or service or to the effect that they were made in a specified geographical region or place, when in fact not so made.

(b) it contains or comprises of any matter likely to hurt the religious susceptibilities of any class or section of the citizens of India;

It forbids registration of a mark, if it contains or comprises of any matter likely to hurt the religious susceptibilities of any class or section of the citizens of India. It is a common trade practice in India to use names and pictures of gods and goddesses or religious heads as trademarks. Though such use per se is not regarded by the public as offending their religious sentiments, their use in relation to certain goods, may offend the religious sentiments of the people.

(c) it comprises or contains scandalous or obscene matter;

It prohibits registration of a trademark which comprises or contains scandalous or obscene matter. It is obvious that registration should be denied for marks, which are contrary to morality or considered obscene. Whether a mark is obscene is a question of fact and the onus will be on the applicant to show that is not so by evidence and overcome the objection.

It prohibits the registrar from registering a trademark or design which bears any emblem or name, the use of which is in contravention of the Emblems and Names Act, 1950. The prohibited name or emblem is specified in the schedule of the said act. Section 8 empowers the central government to add to or alter the schedule.

(a) the shape of goods which results from the nature of the goods themselves; or

(b) the shape of goods which is necessary to obtain a technical result; or

(c) the shape which gives substantial value to the goods. Explanation.—For the purposes of this section, the nature of goods or services in relation to which the trademark is used or proposed to be used shall not be a ground for refusal of registration.