Difference between Mutual Funds VS Nidhi Company VS Chit Fund? 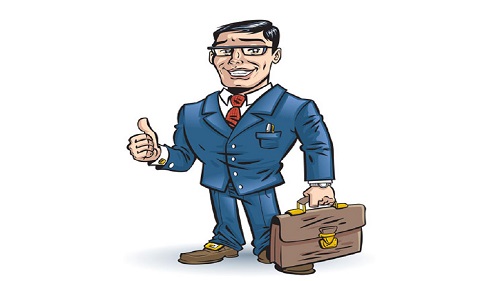 Nidhi means a company which is incorporated with object of developing the habit of thrift and saving funds amongst its members, it accept and receive deposit only to its members for their mutual benefits. Nidhi Companies are recognized under section 406 of the companies act 2013 as the company belonging to the non- banking Indian financial sector. The basic principle of Nidhi Company is mutuality. And it is also known as permanent fund, mutual fund benefits or mutual benefit company.

Chit fund is a sort of saving scheme practiced in India. A chit support company implies a company overseeing, conducting, agent or some other limit, chits as defined u/s 2 of the chit funds act 1982. A chit fund is an arrangement where a group of people agree to contribute money, into a fund. Only members/ shareholders make deposit or take loans, in each of these forms of NBFC.

Document Required for the Nidhi Company:

•    No Objection Certificate (signed by the owner/ landlord)

•    Address proofs of the members

•    PAN card copies of the members

•    Memorandum of Association of the company (MoA)

•    Articles of Association of the company (AoA).

Document required for the Mutual Fund:

The basic difference between Nidhi Company and Mutual Fund:

The main similarity between a Nidhi Company and a Mutual Funds Company is that neither can work without individuals putting resources into them. In any case, many individuals confuse over them, given the way that the Nidhi Company can also be named as a Mutually Benefit Society. Here are a couple of contrasts so you have an unmistakable thought for your investment.

The basic difference between Mutual fund vs chit fund:

To channelize your family savings in the best non-banking finance sector than Nidhi Company is the best. If you need help in Nidhi Company registration, get in touch with us. At, Unilex Business Consultant, we will help you in regarding Nidhi Company incorporation and other related issues.